You all know about my love for chocolate and what better way to bring in the new year than with a Dark Chocolate Banana Vegan Smoothie from Smoothie King. I’ve been completely obsessed with all things smoothies and smoothie bowls and I’m happy to partner again with Smoothie King for their Change A Meal Challenge. 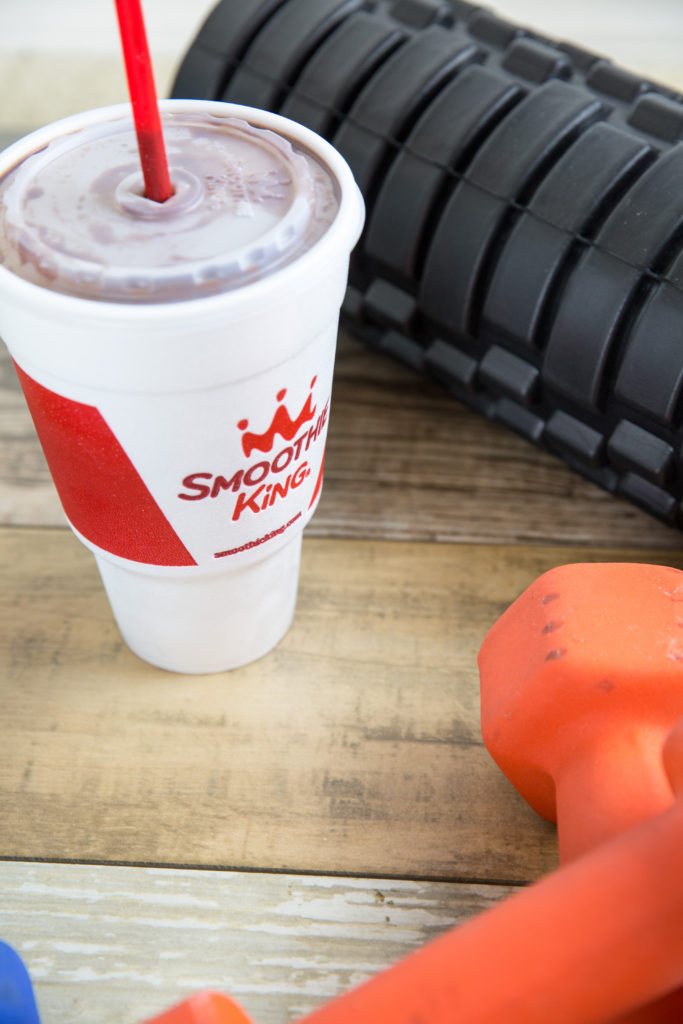 I hope you’ve had an amazing start to 2017! For me, it’s been crazy like normal. I can’t seem to ever get caught up on house chores and organization.

One thing I have gotten caught up on and something that I’ve been perfecting is the art of meal prep. Every week I tend to prep a different smoothie and this week was a spinach, apple, kiwi, and pineapple blend.

I know you’re probably thinking, then why does she have a picture of a dark chocolate banana vegan smoothie? Well, this girl here forgot to bring her post workout smoothie and I had to run a few errands after the gym so I decided to stop by Smoothie King and pick up a vegan smoothie.

I was supposed to run the Disney half Marathon on Saturday, but because of bad weather conditions the run was canceled. Neither of us had properly trained for the half marathon and we had decided that we would run 30 seconds and then walk 1 minute for the entire race.

So, I guess it was a blessing in disguise that the race was canceled. Now we will have plenty of time to train for the next race, and hopefully be in good enough shape that we can run the entire time. 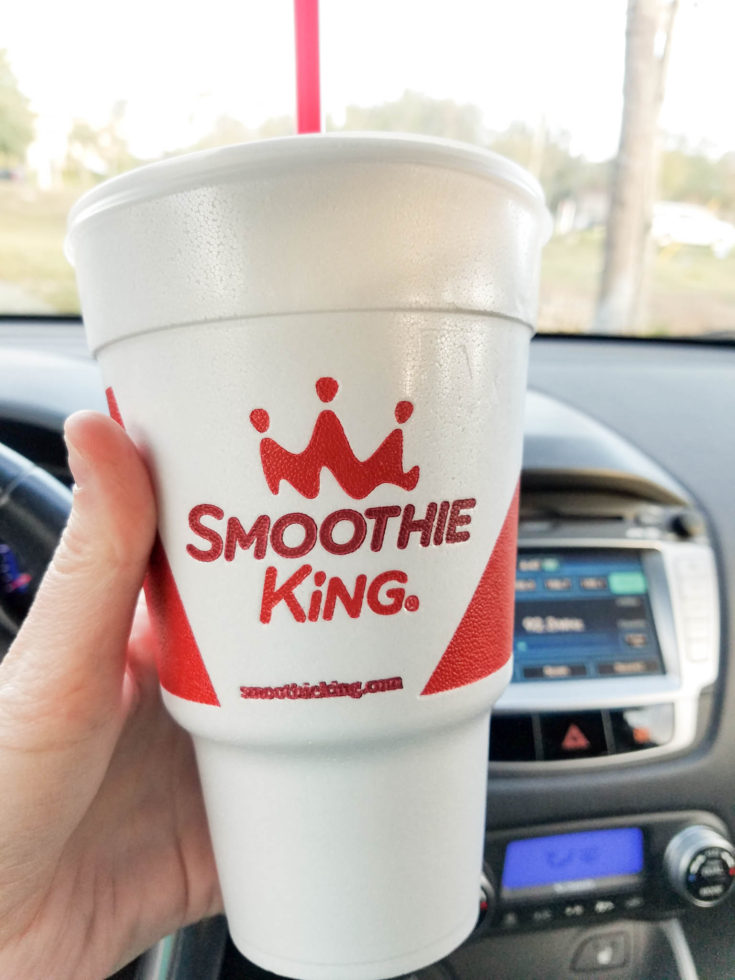 The Smoothie King Change A Meal Challenge encourages participants to see how much weight they can change when they change just one meal a day with one of over 20 Meal Replacement Smoothies, all of which are under 400 calories!

The Challenge also encourages participants to make sensible choices for other meals and add 30 minutes of exercise a day.

Smoothie King is giving away $500 in Smoothie King gift cards, a Fitbit and a brand new bike in their Change A Meal Challenge. 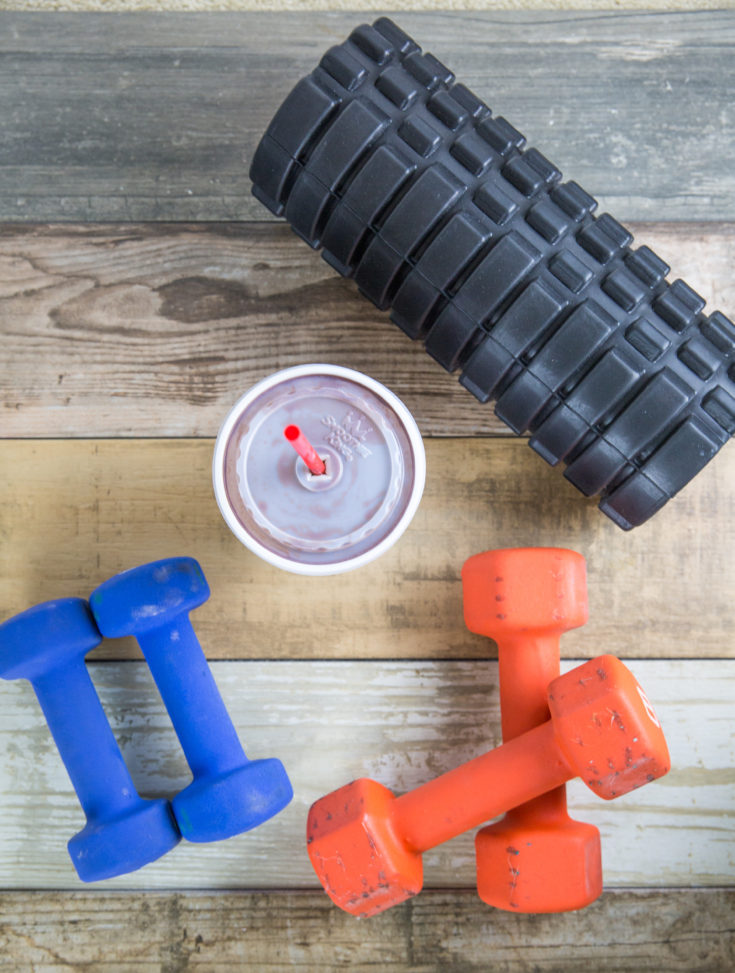 Hi, I’m Lara! Probably the most interesting dietitian you’ll ever meet. I love to travel the US in my converted sprinter van with my pups Stella & Loki. I eat all the foods, but mostly low carb and I dabble as a professional bowler. 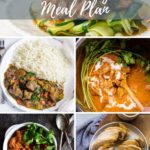 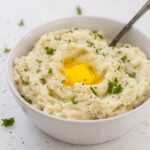 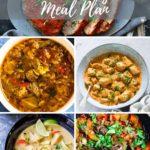 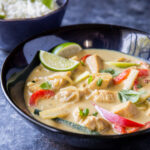 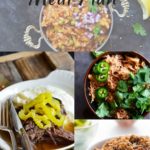 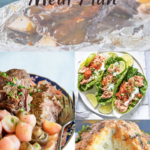 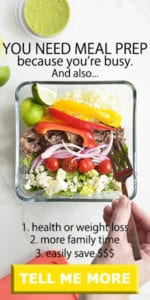