I’ve really been into Asian cuisine recently and have been all about making things from scratch. I’ve made teriyaki sauce a few times now and by far this honey teriyaki sauce is my favorite!

This easy homemade teriyaki sauce is soon to be a pantry staple. It has the best flavors, and it can spice up an easy weeknight meal.

How to make paleo teriyaki sauce

Don’t have time to make this recipe, but want a healthier teriyaki store bought brand? Check out Kevin’s, Primal Kitchen, or even G Hughs for low carb teriyaki sauces that you can buy online or at stores.

How to thicken teriyaki sauce with flour

Wether you’re thickening a paleo teriyaki sauce or traditional teriyaki sauce, the process is the same. First mix the flour or tapioca flour with cold water to make a slurry. Stir until dissolved.
Add the flour mixture to the saucepan, mix well. Cook the sauce, stirring occasionally until the sauce thickens to desired consistency.

Traditional Teriyaki Sauce that is made with soy sauce does contain trace amounts of gluten. Tradition soy sauce is made from WHEAT, soy, water and salt. Tamari is the gluten free version of soy sauce.

Can you thicken teriyaki sauce with honey?

You can! Honey already has a thick consistency so if you add it to a teriyaki marinade or sauce it will thicken it slightly. 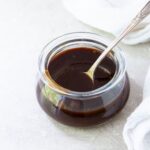 1 tablespoon is a serving. 20 tablespoons per entire recipe 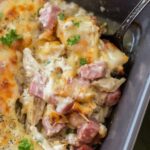 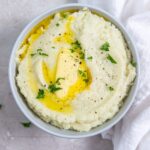 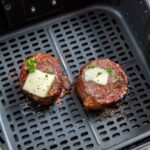 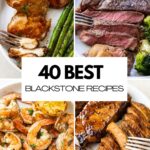 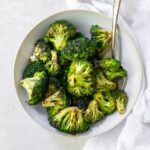 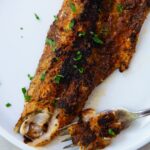 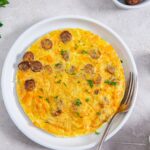 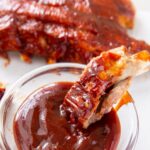 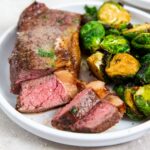 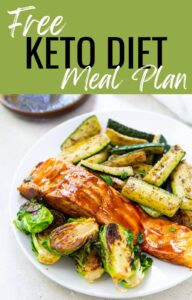